Mumble rap (sometimes conflated with "emo rap" or "SoundCloud rap") is a loosely defined microgenre that spread on the online audio distribution platform SoundCloud. The genre became popular in the late 2010s with rappers like Lil Yachty, Lil Pump and Kodak Black.

Mumble rappers are usually classified as rapping with slurred or hard to understand lyrics. Many but not all mumble rappers also use autotune in some form or another. The lyrics usually revolve around money, sex and bragging but that is not always the case. The artists in this genre usually use trap-style production.

Why This Music Genre Sucks 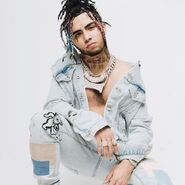 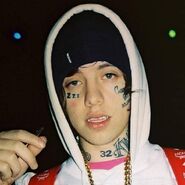 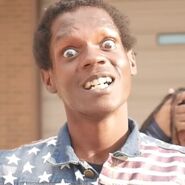 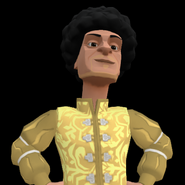 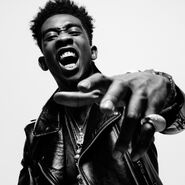 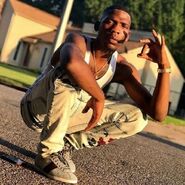 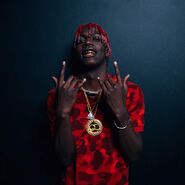 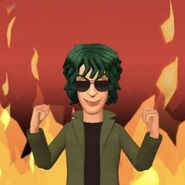 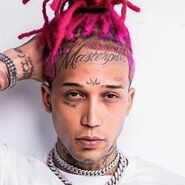 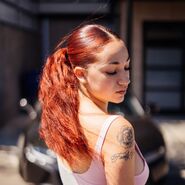 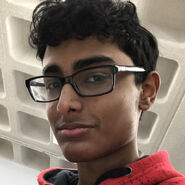 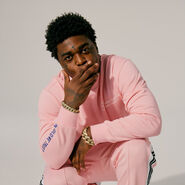 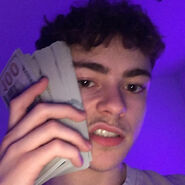 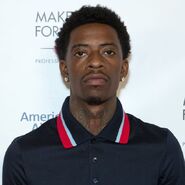 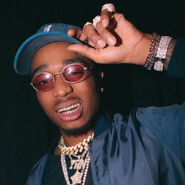 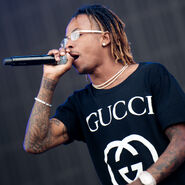 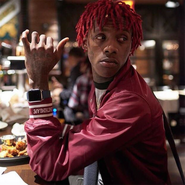 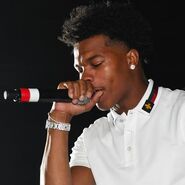 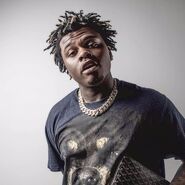 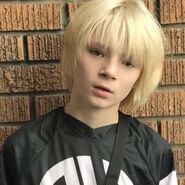 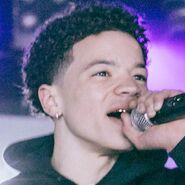 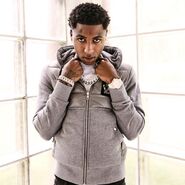 BAD EXAMPLE
Add a photo to this gallery

Retrieved from "https://horrible-music-and-songs.fandom.com/wiki/Mumble_Rap?oldid=69834"
Community content is available under CC-BY-SA unless otherwise noted.